Paul Budsworth has served as president, North America since 2015.  In this role he leads a sales and marketing team of over 600 employees.

Paul is a 28-year veteran of Diversey and has held several progressive leadership roles across a number of global regions, including Middle East, Europe and Asia. His career has predominantly been in sales, marketing, and innovation. Previous roles in Diversey include Global Innovation Leader, General Manager UK/Ireland, VP Food Service and Retail Europe, and VP Sealed Air South East Asia.

Paul, a British national, earned a Bachelor of Science in pure mathematics from Manchester University in the UK.

Paul is a board member of Virox Technologies Inc., a Canadian company dedicated to engineering revolutionary disinfectants for the war against microbes. 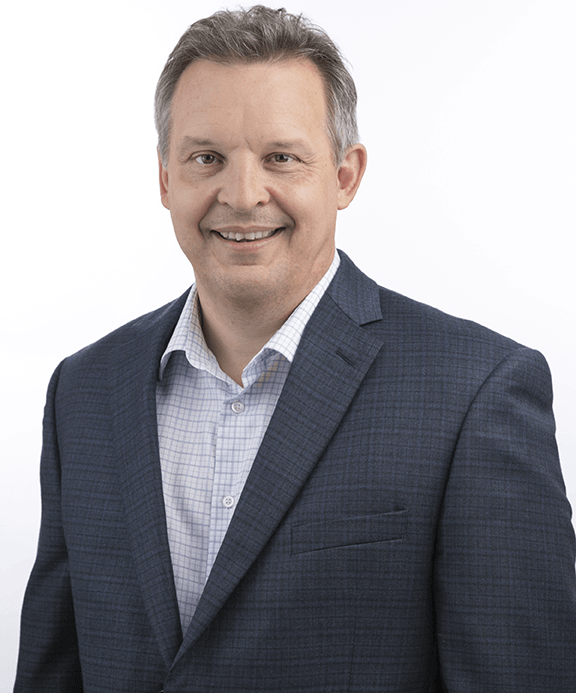