Mike Chapman has served as general counsel for Diversey since September 2017.  In this role, he leads the global legal and internal audit departments.

Previously, Mike served as VP, regional general counsel EMEA for Sealed Air Corporation. Prior to that role, he served as UK and Ireland legal counsel for Solvay S.A., a Belgian multi-national chemicals company. In this role he was responsible for all legal and environmental affairs, and served on the UK Group management board. Earlier in his career, Mike worked for the UK multi-national chemicals company Laporte PLC, where he served as legal counsel responsible for the global legal affairs of the joint venture between Interox hydrogen peroxide and Solvay S.A.

Mike holds a Bachelor of Arts in law from the University of Nottingham, UK.

Mike was one of the founding board members of the UK Commerce and Industry Association Central Region, bringing professional updates and training to in-house legal professionals. 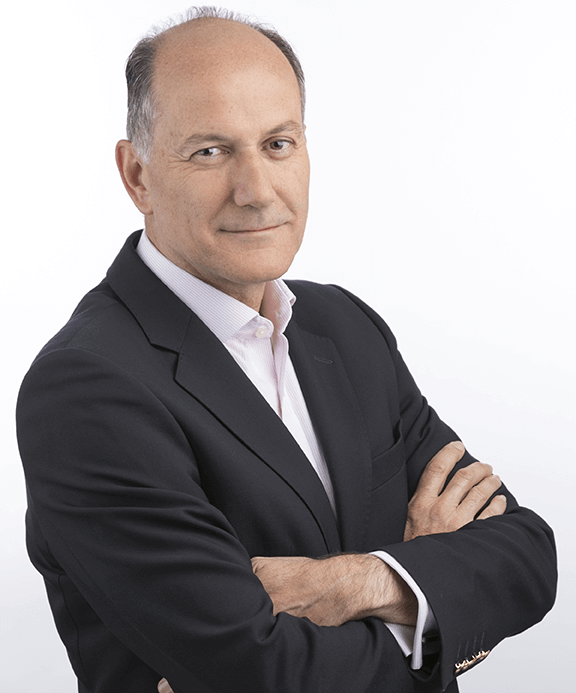